Chosen by the city and the park planners because its terrain was unsuitable for commercial building, the site for the new park offered rocky vistas, swamps which would be converted into lakes, and the old city reservoir. These varied elements would be refined, enhanced, diminished, and eradicated to create a park in the style of European public grounds, with an uncorrupted countryside appearance. To this end, Olmsted and Vaux’s plan included four transverse roads to carry crosstown traffic below the park level.

Architectural structures were to be kept to a minimum–only four buildings existed in the original plans for the park–and the design and building material of the bridges were chosen to assure that they were integrated as naturally as possible into their surrounding landscapes. 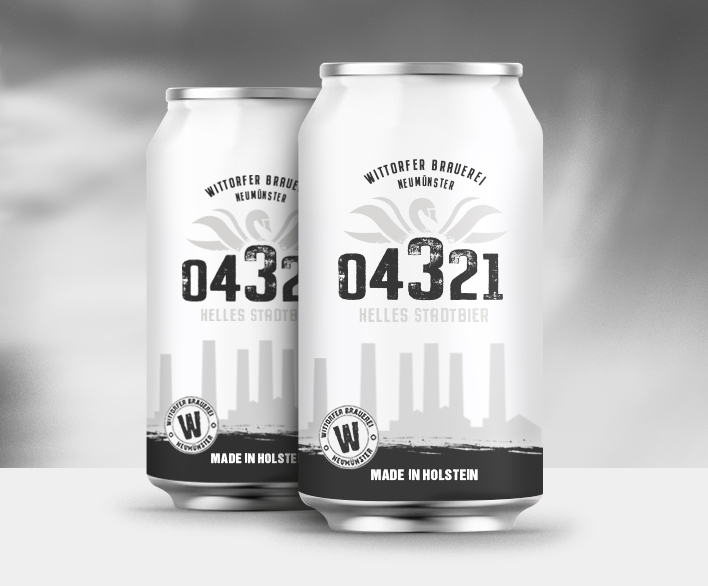 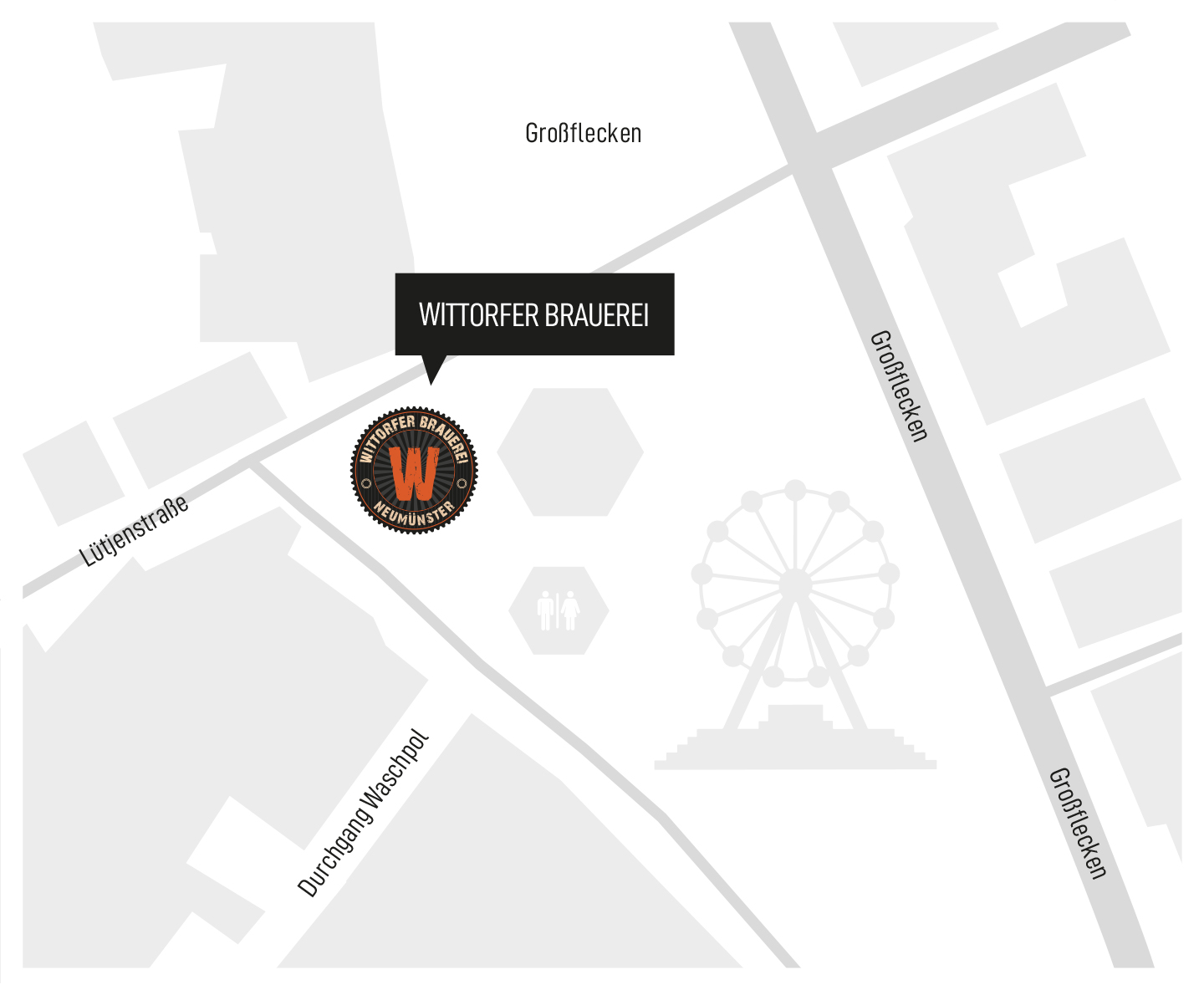